If you're familiar with K-Drama, you can't help but understand that the term "chaebol" or "chaebol heir" refers to someone born into a wealthy family. Their parents are often CEOs, or hold very high positions in their companies. Chaebol heirs are usually the latest generation who were considered successful in the previous generation and inherited their wealth, and possibly even their company.


Here is a list of some idols who came from wealthy families who could easily be called chaebol. 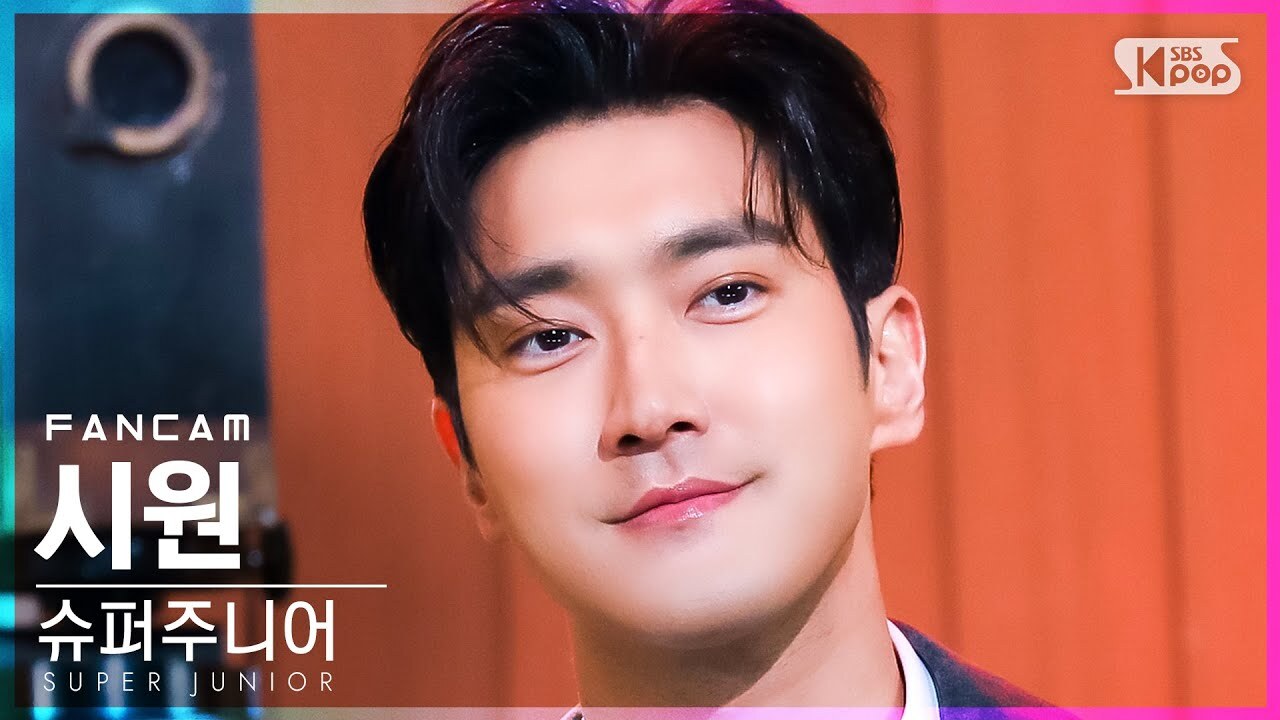 Siwon is one of the hottest idols of all time, no doubt about it. However, he is also one of the richest. His father is the former CEO of Baolong Pharmaceutical, a well-known pharmaceutical company in South Korea. Siwon himself also has an enviable collection of expensive property in Seoul, South Korea.

Whether in or out of K-POP, Jenny is a true princess. The K-POP star and her mother are often seen showing off in the tabloids. There are even rumors that the mother is the director and major shareholder of the famous entertainment group CJ E&M.

Tzuyu's mother is a very successful businessman who owns several top beauty clinics and restaurants in China and Taiwan, and she continues to expand her business.

Jeongyeon is probably the richest of all the girls in this group. Jeongyeon's father is a famous restaurateur and senior chef specializing in complex and flavorful Korean cuisine. Therefore, she is undoubtedly the heir to a mountain of wealth.

Nichkhun studied at Waganui Academy, the most prestigious school in New Zealand. His family pays almost $55,000 a year in tuition fees alone. His parents, the CEOs of Thailand's most profitable pharmaceutical company, determined his status as chaebol heir.

Chenle's maternal grandfather was one of the ten most successful companies in China. If you look at his pre-debut photos, you'll see his rich background where he's posing in all sorts of lavish places.

Sooyoung's grandfather was the CEO of a South Korean construction company that helped build the famous Seoul Arts Center. He also built one of the largest houses in the capital for his family. Needless to say, she inherited a large fortune from her family.

Um Ji's father is the most popular dental surgeon in Korea. He also held a senior role in the Moa Dental Group, which consisted of over 60 doctors. Considering the excesses of the medical industry, her family is undoubtedly very wealthy.

Suho grew up in the hippest postcode in Apgujeong, the South Korean capital. His father was a famous scholar and university professor, and one of the brightest minds in Korea.

GOT7's Mark is as rich as they are. His family owns a private jet and lives in Los Angeles, one of the wealthiest and most luxurious areas in California.